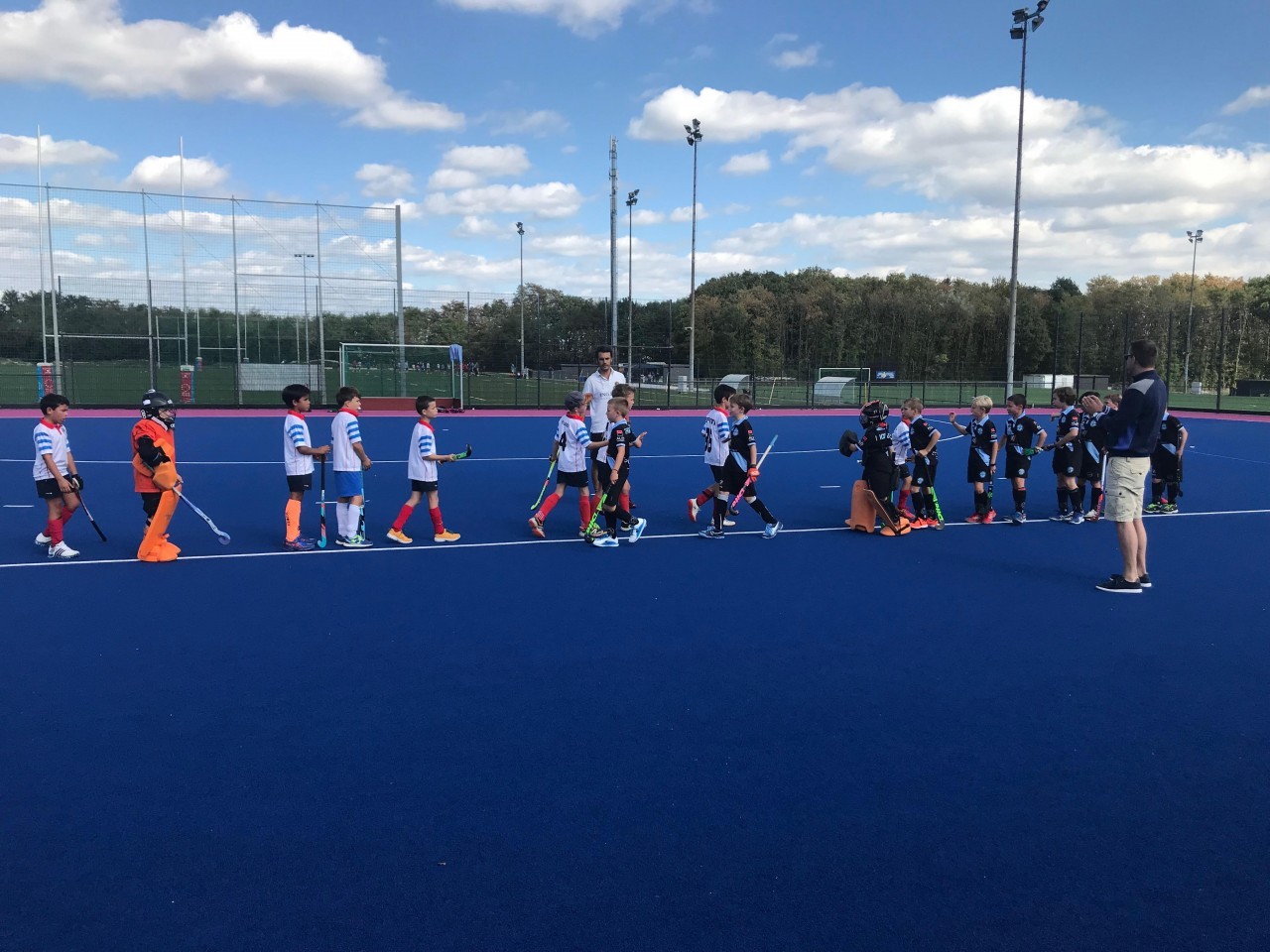 For the 2018 and 2019 season, our teams will participate in the following leagues :

Friendly matches when possible : U6

All teams are registered to participate to the German indoor league (except U6), starting 2nd half of November 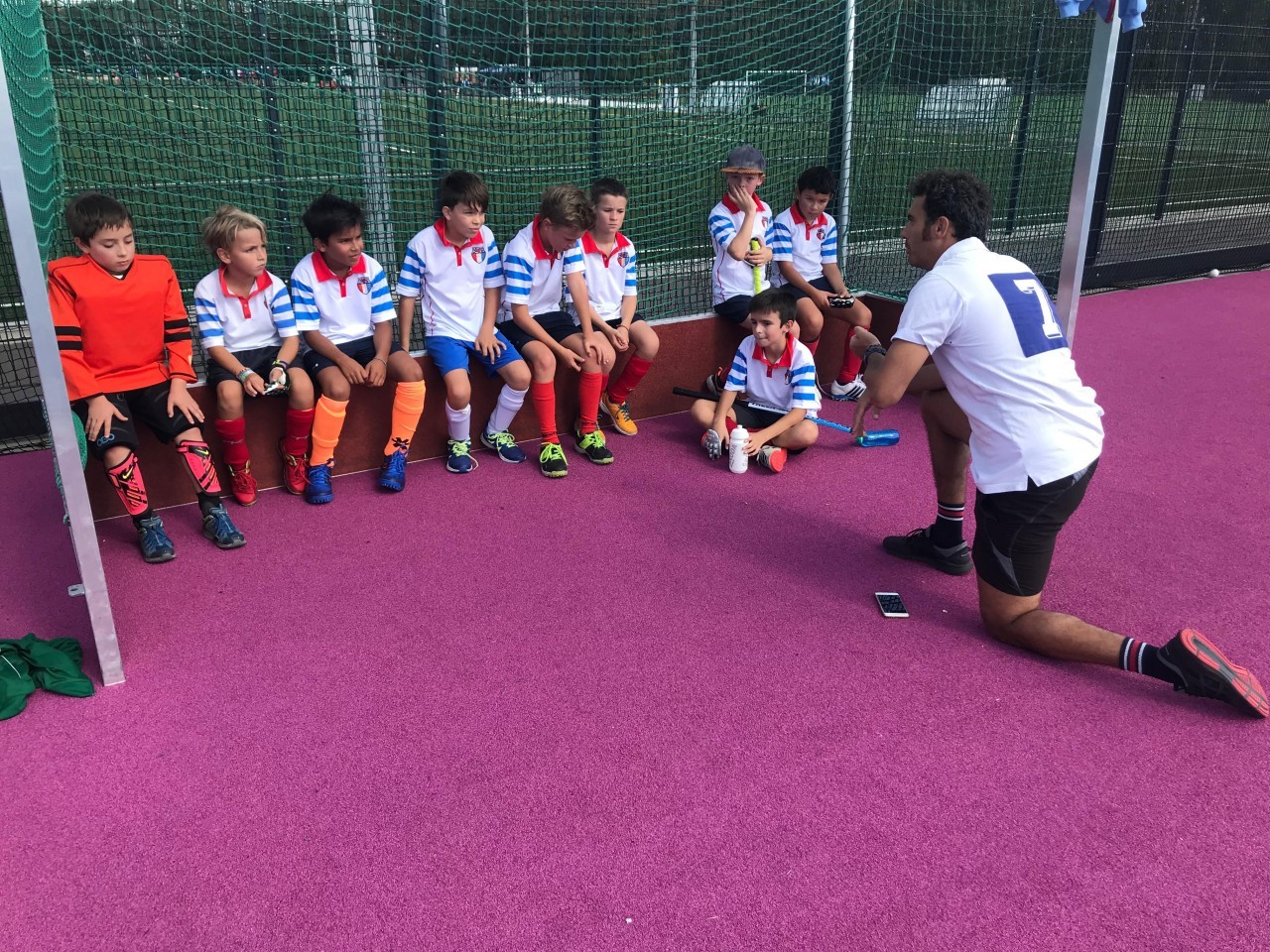 Get together & Information evening

Dear Hockey Lovers,
The season has kicked off this weekend having 5 teams in the Belgian Hockey League, with the Men’s team winning their first match 9-1. Needless to say it is how we hope the whole season will be!! So, time that we share you all the exciting bits and pieces of the new season: more hockey, more people, more fun, more competitions, more trainings!
On Wednesday, September 19 from 7 until 10 PM we will organize our annual get together and information evening .
Where: KNOKKE OUT, Rive de Clausen (https://www.knokkeout.com/luxembourg)
I really hope that we can all have you with us that evening.
Hockey Greetings 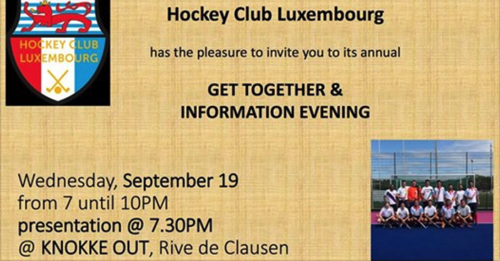 We are happy to annouce that ABN Amro is again sponsoring a professional hockey clinic for our youth teams, and every child interested to join, during the Luxury Tour on July 7.

As for previous years, usual morning trainings for youth teams are canceled and replaced by the clinic, which takes place during the afternoon. Please do not forget to register for a more efficient organisation.

More information in the below flyer.

We warmly thank ABN Amro for its sponsorship. 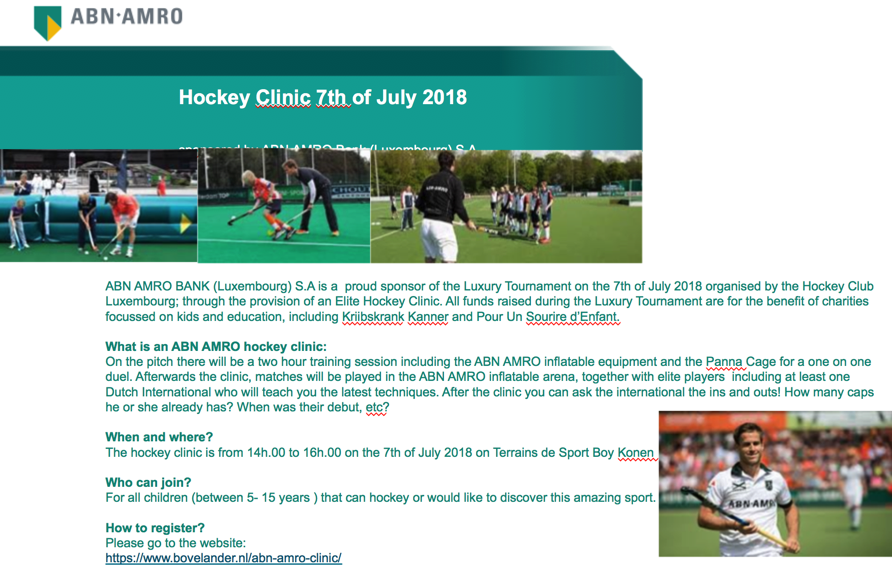 Our national U16 team participates to the EuroHockey 5S

We particpate again to the Fresh Vibes tournament 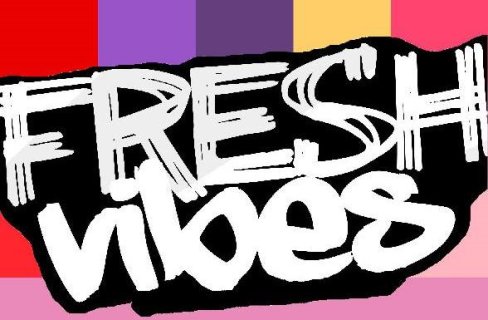 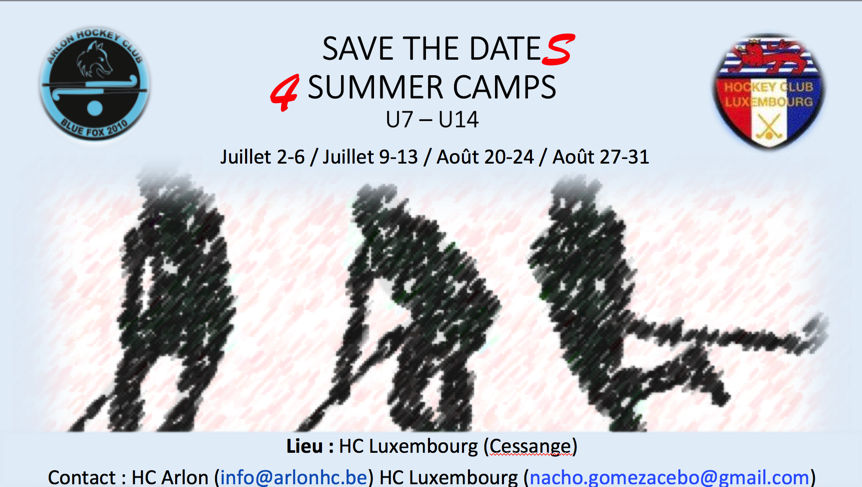 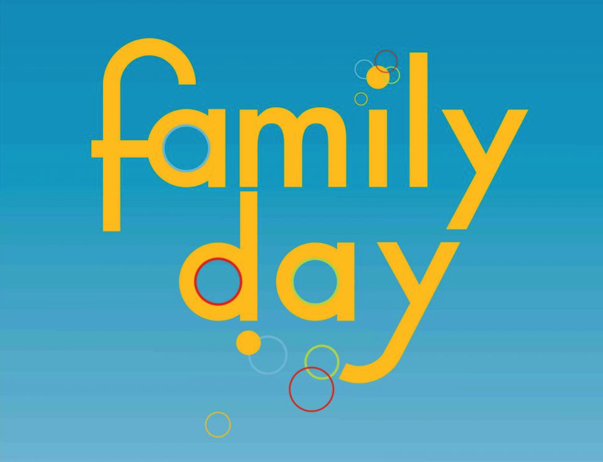 We organise training camps for our youth teams during most school holidays. 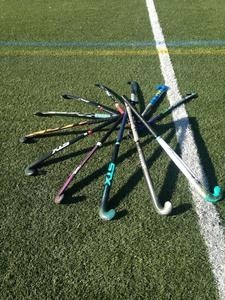 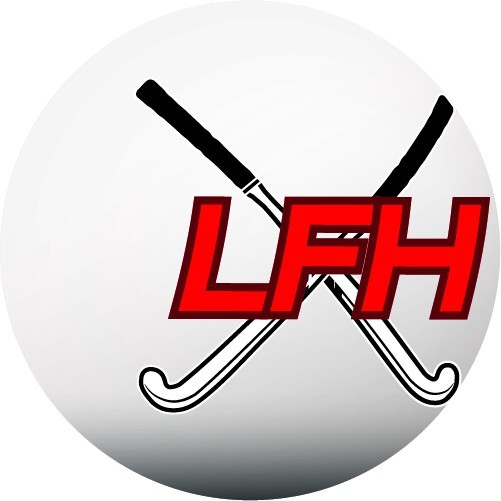 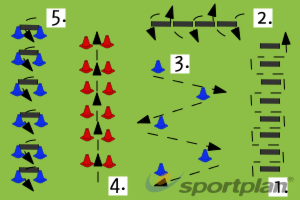 Youth Teams from Arlon, Trier and Luxembourg will play a friendly tournament.