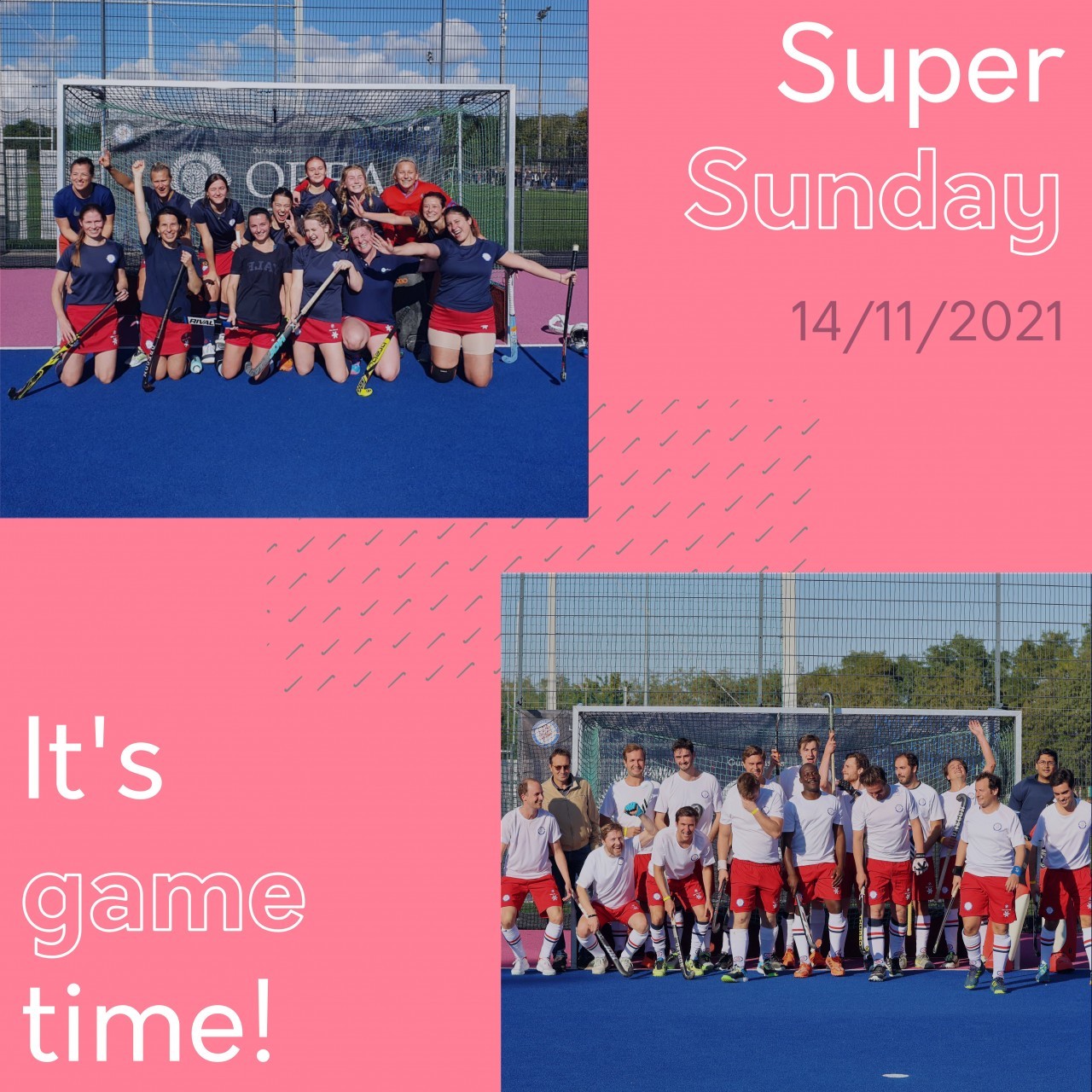 The final indoor training schedule is out! 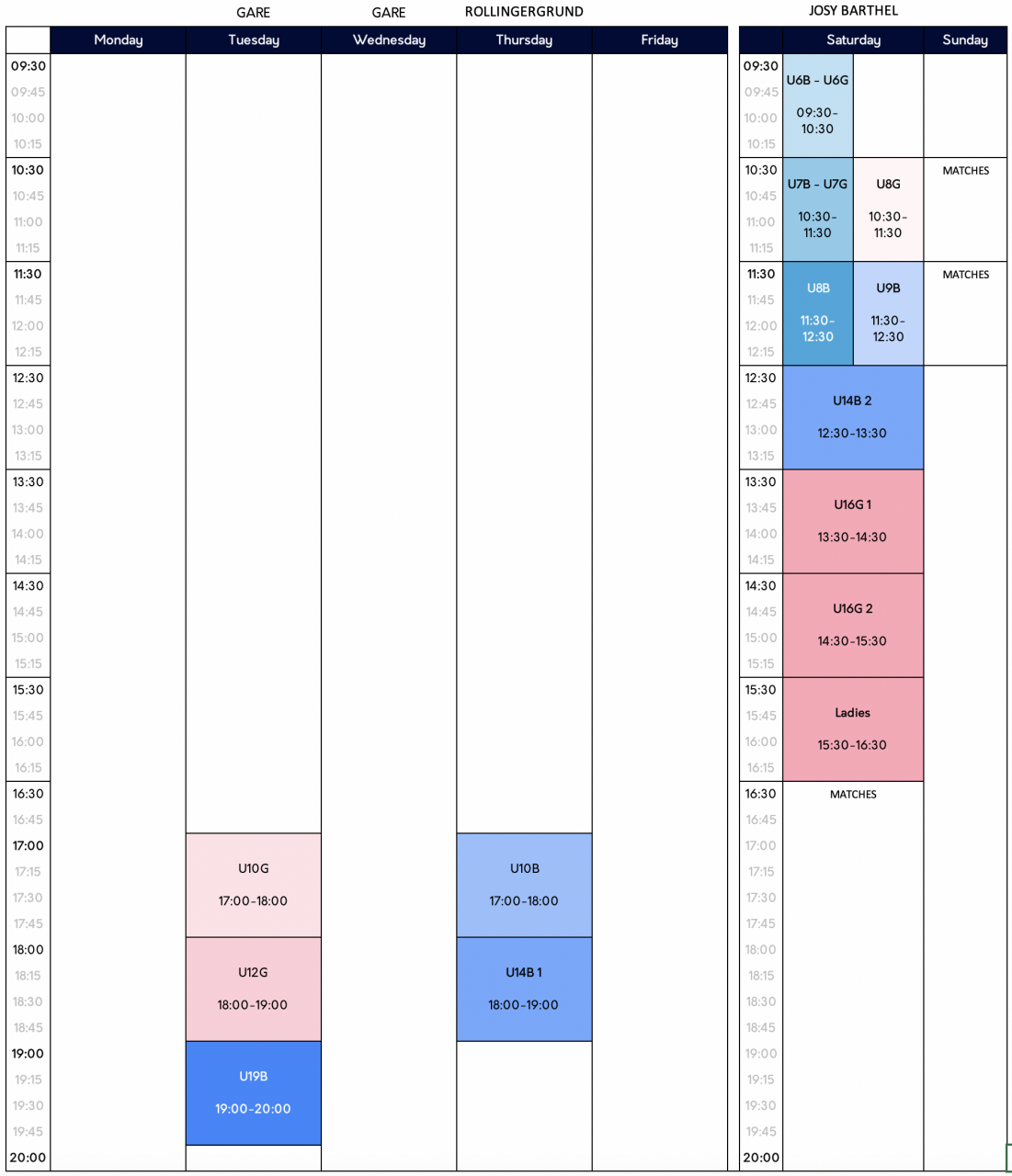 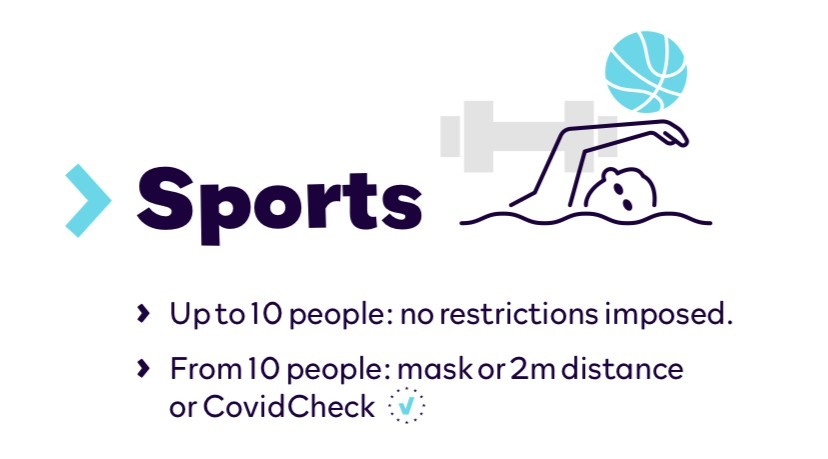 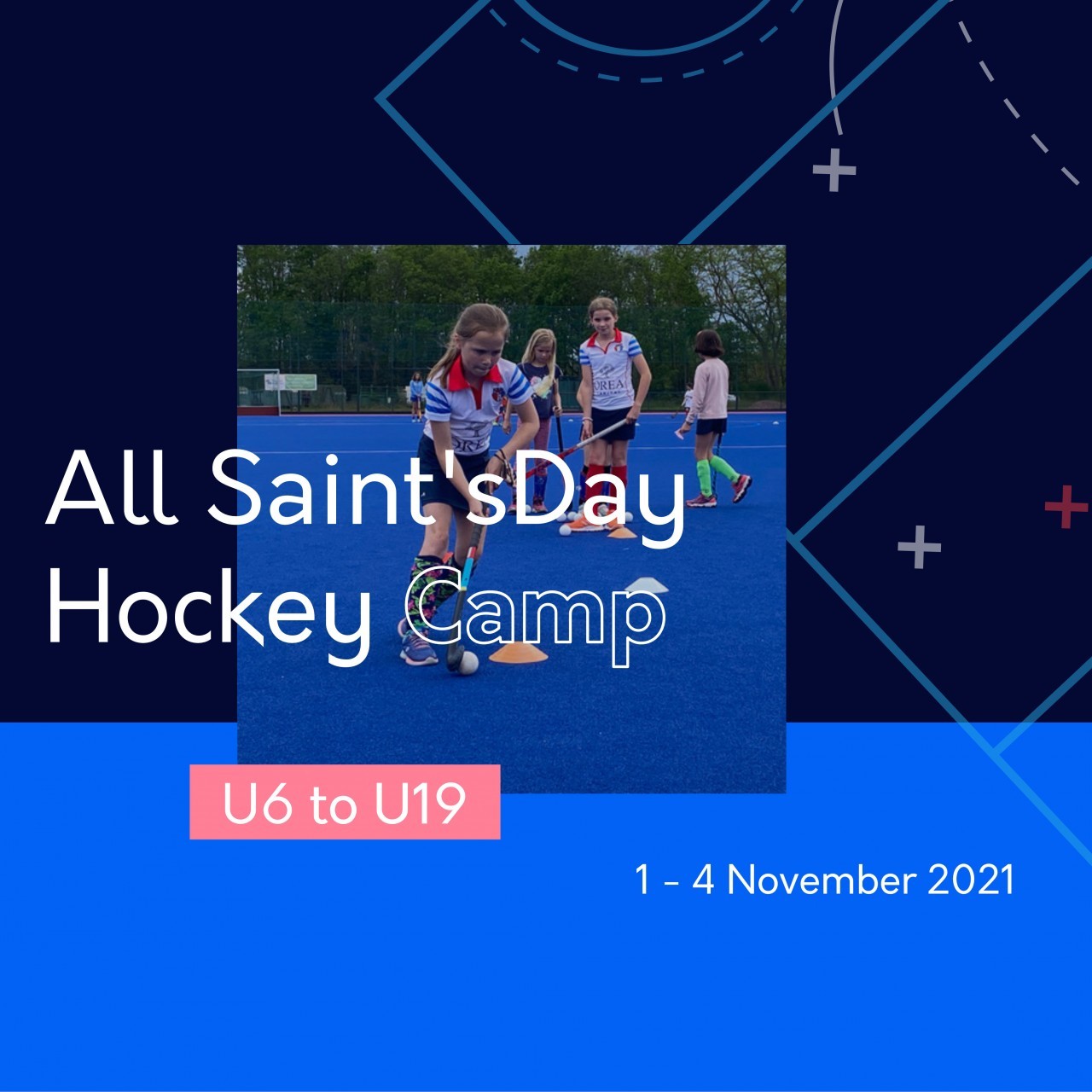 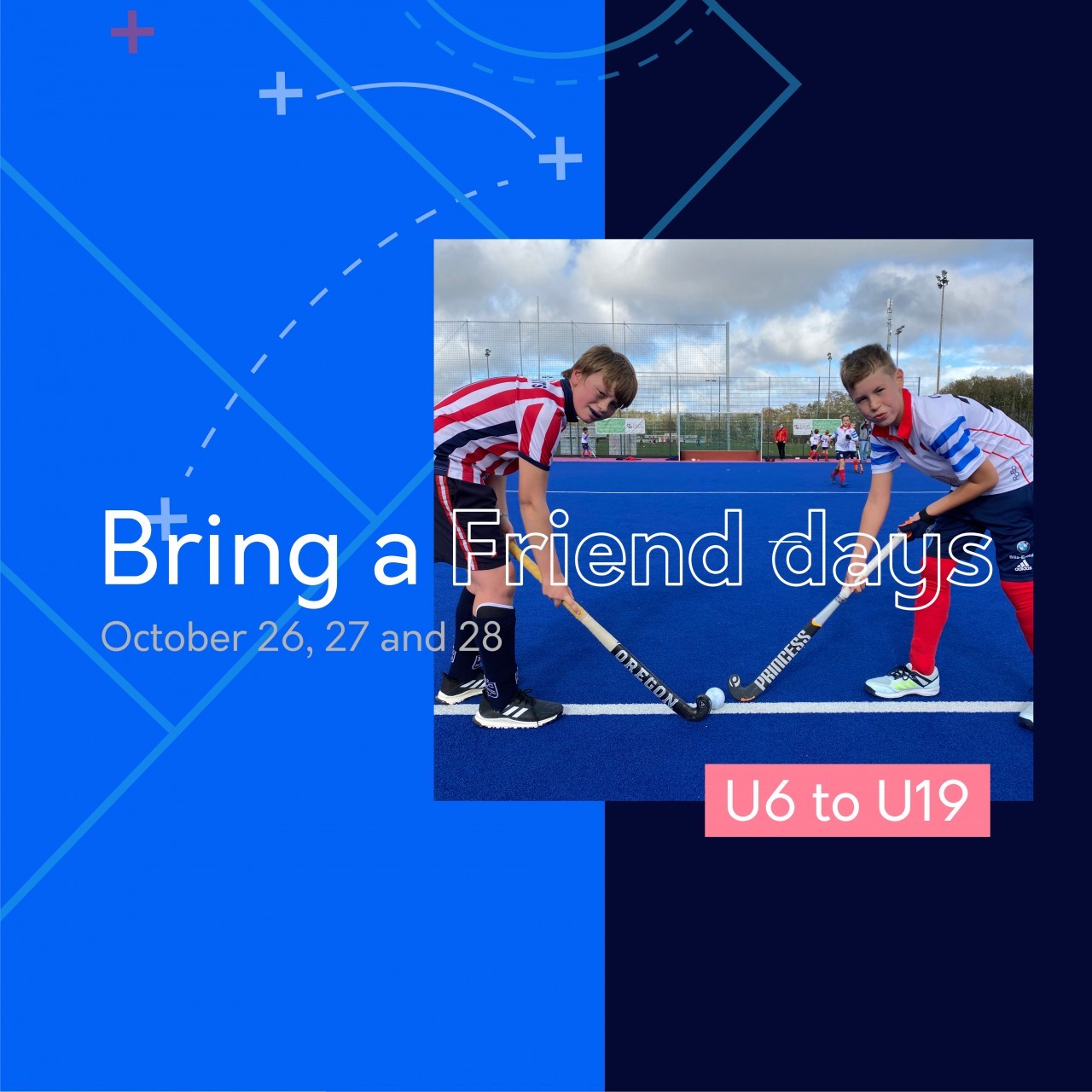 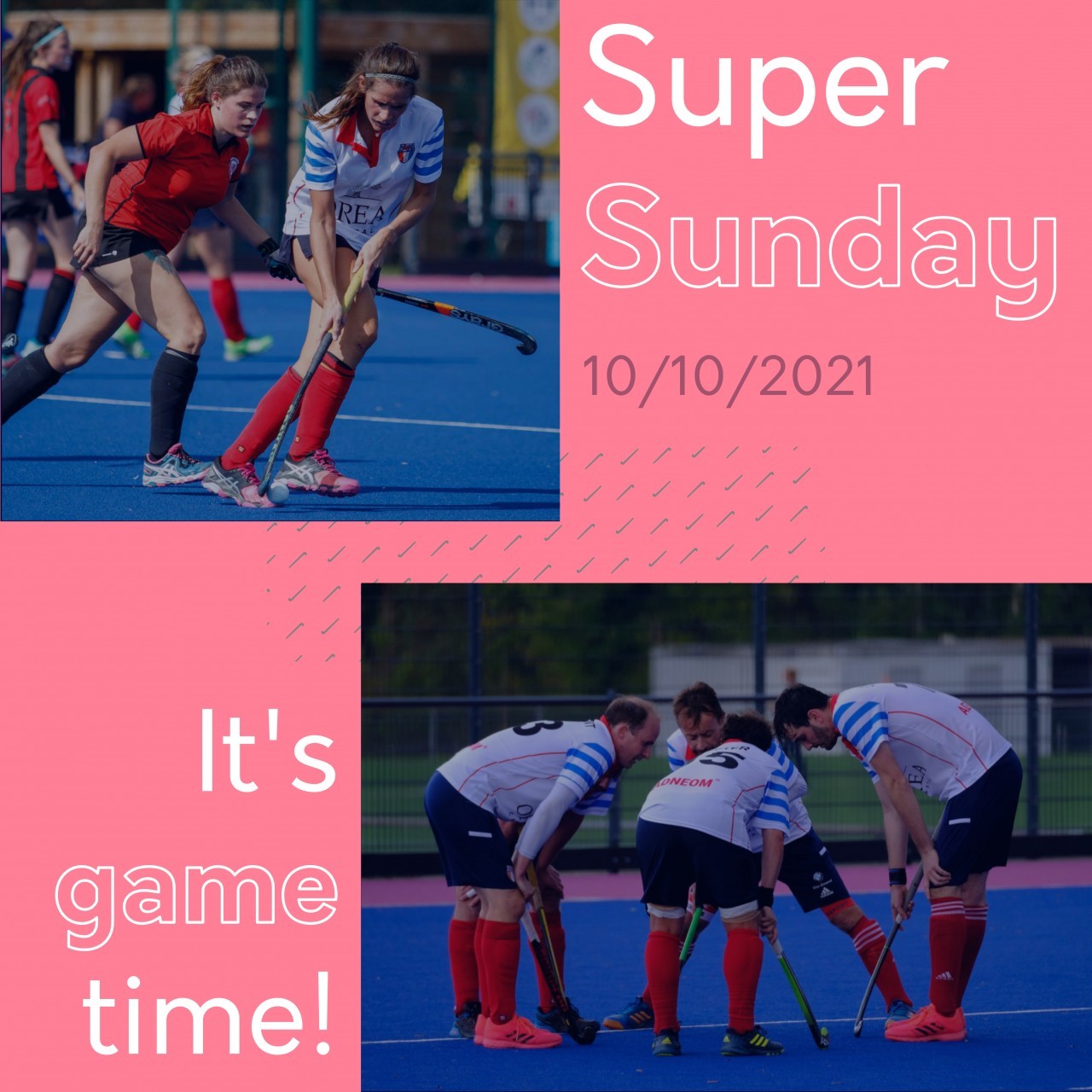 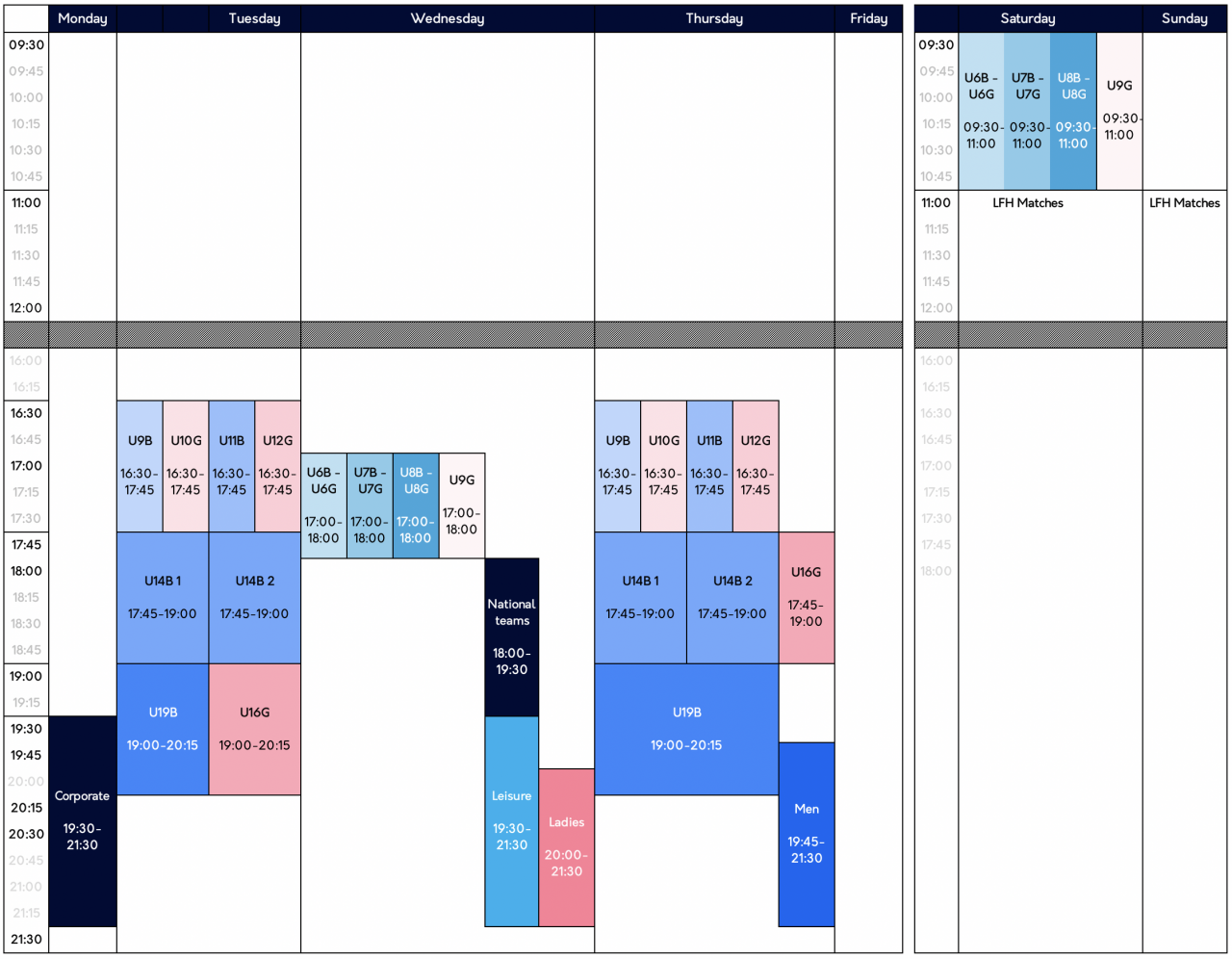